Taken for granted and unappreciated… the humble cardboard box

Taken for granted and unappreciated… the humble cardboard box

Everyday cardboard boxes are used whether it's packaging for something we buy at the supermarket or when our online delivery arrives. Cardboard boxes are still the easiest way to moves things from one place to another.

In the UK alone, around 5 billion corrugated cardboard boxes are used per year.

What did we do without cardboard boxes?

The first recorded use of a cardboard box goes back to 1817, when a popular German war strategy game called The Game of Besieging used it. But cardboard itself is much older than that, dating way back to the Han Dynasty of Ancient China, between the Third and Second Century BC 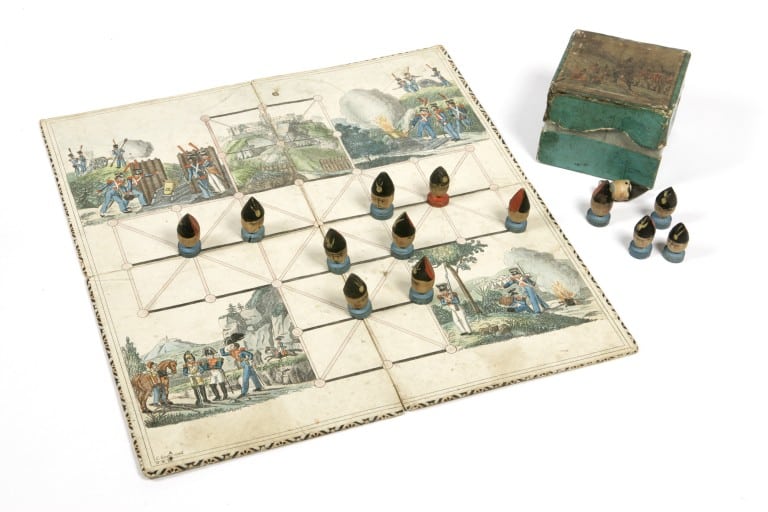 In 1840, cardboard boxes began appearing in the silk trade, when they were used to transport Bombyx mori moth eggs from Japan.

In the 1850s, Kelloggs began mass-producing cardboard boxes to protect their much-loved cereals.

Corrugated paper was patented in 1856, however, it was used as a liner in hats first.

It wasn’t until 1871 that the corrugated cardboard box came into existence as a means of shipping and handling materials.

In 1874 the first machine to produce large quantities of corrugated board was invented, creating the corrugated cardboard box we all know and love today.

1890 Purely by accident it was discovered that by cutting and creasing at the same time you could make prefabricated paperboard boxes that could be folded into boxes like we see and use today.

By 1895, corrugated cardboard boxes crossed the Atlantic and began being produced in America for the first time.

How many times have you heard at Christmas “the kids got bored of their new toys and started playing with the box"?

Also, corrugated card is one of the most widely used packaging materials in the world, so the chances are the next box you get will be made of recycled materials –

Can a cardboard box? No but a tin can!