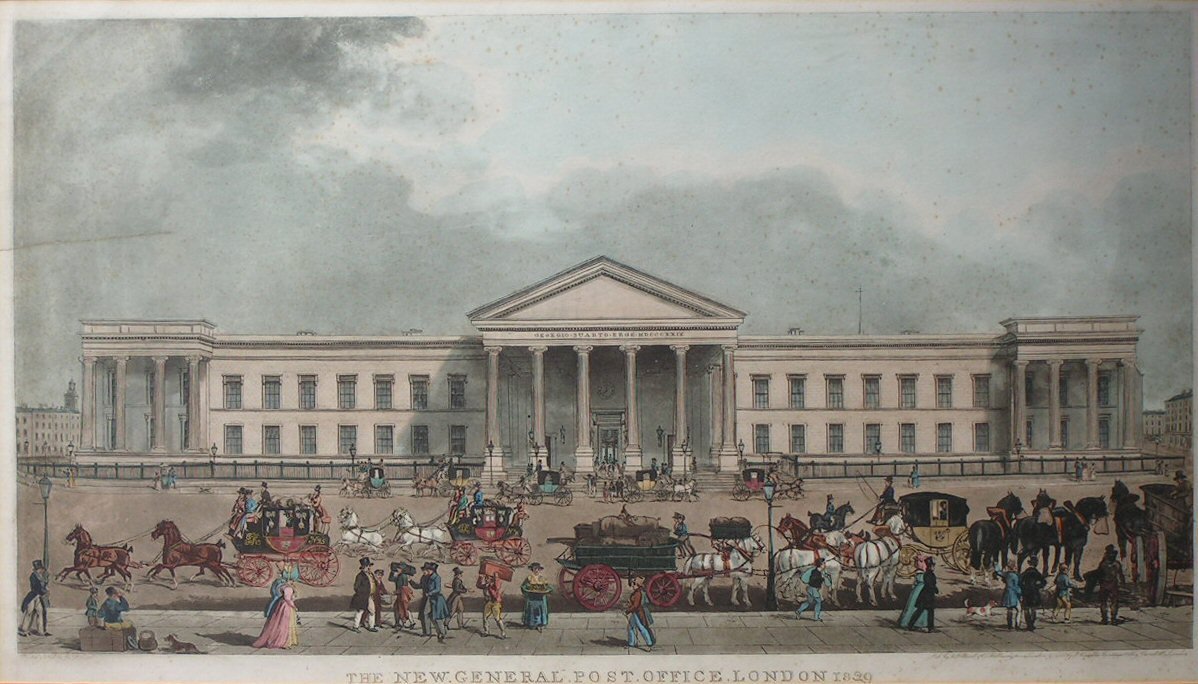 Domestic post and parcel delivery in the UK has a somewhat confusing history, with organised delivery of parcels and packages dating back as far as the 1600s

The general post office (GPO) was officially established in England in 1660 by Charles II, with similar GPOs forming in other countries across the British Empire. It was later abolished, with assets transferred to the Post Office, which then monopolised the collection and carriage of letters.

Local Penny Posts were authorised by parliament in 1765 and operated in towns and cities. Typically it was the receiver who paid the fee, meaning each recipient had the option to refuse to accept the item if they didn't wish to pay - which happened a lot! An incredibly complicated system, postage rates were high and based on the distance travelled and the number of sheets of paper sent. This meant people tried to cram as much text on each sheet as they could! 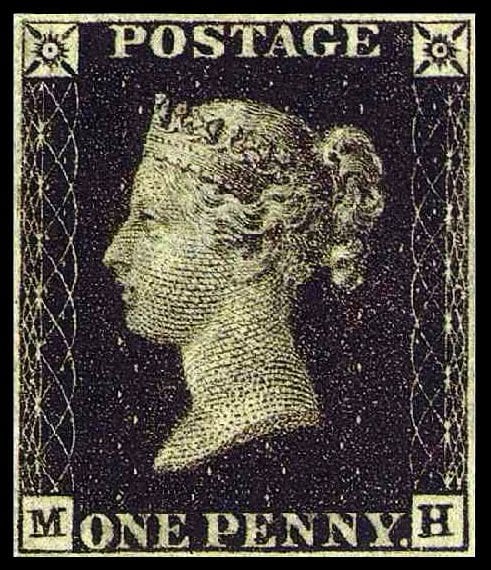 1784 The first mail coach was introduced between Bristol and London. Early mail coaches were similar to ordinary family carriages but bore the Post Office livery.

1793 Uniformed post men hit the streets for the first time.

1830 The first mail train from Liverpool to Manchester Railway made its first deliveries.

The system was amended and in 1840 the Uniform Penny Post was introduced, along with an adhesive pre-paid stamp - simplifying the system and reducing costs. However, this service was only really for letters.

So what about parcels?

There were several large courier companies operating nationwide services, using stagecoaches to race up and down the country. In fact, the development of the stagecoach had a huge impact on the postal service. It began ferrying mail between 'posts' as early as 1635. The 'postmaster' there would then take the local letters before passing on the remaining letters and any new ones to the next rider.

By 1820 a coach system and better roads had been implemented, reducing delivery times from days to just hours, with coaches racing along at a speedy 12 miles an hour. The downside though was stagecoaches were targeted by highwaymen, making delivery slow and unreliable. 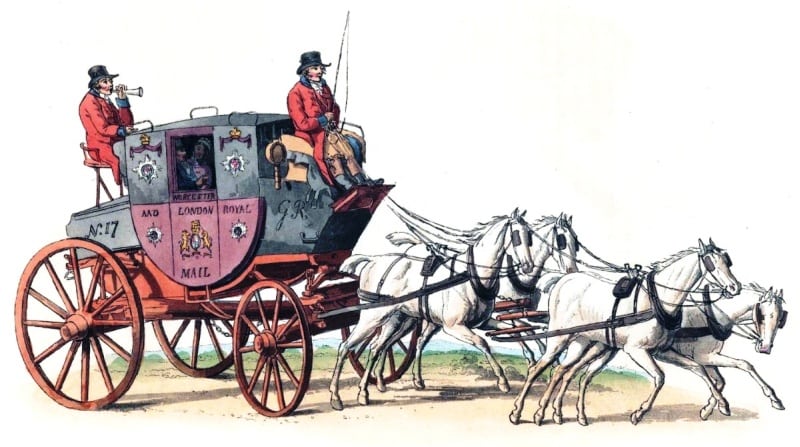 The railway companies had a monopoly on the market by the middle of the 1800s, making them a powerful opponent to any post office enterprise. Stagecoaches could just not compete with the speed of the new railways and by the end of the mid 19th Century nearly all post was travelling by rail.

The big turning point in parcels was In 1880, Henry Fawcett was appointed postmaster general and the national Post Office succeeded in reaching a deal with the railway industry that allowed the companies to keep 55 per cent of the gross postage of parcels in the UK. Fawcett introduced many innovations, including parcel post.

Now parcels could be moved easier and quicker and the However, getting the railway companies to agree was the least of the Post Office’s challenges. At the time, there were 1,000 branch post offices in the UK, and they all had to be refitted to be able to handle parcels. Large wicker baskets were supplied for transporting many parcels at once, and every post office now had to be equipped with a set of scales.

So, we have come a long way but what does the future hold?

Delivery times have dropped from days to hours and Overnight delivery is still the “Norm” but Same day delivery is happening now along with the trials of delivery by drones and robots.

Delivery robots are designed to deliver packages, groceries and food to consumers in a two to three-mile radius within 30 minutes. They drive autonomously while being monitored by human operators in control centres. They are already on the road in European and American!

However, drones are struggling to get airborne. While the economics of using them may stack up – especially out in rural areas and with consumers keen to see more convenient delivery methods with things like drones. The UK’s Civil Aviation Authority is making it hard for businesses- even Amazon. getting them off the ground.

So maybe expect to see more robots on the ground than drones in the sky delivery your on-line purchases.