Which came first the chicken or egg?

Which came first the chicken or egg?

Which came first the chicken or egg? Forklift or pallet?

While they might not seem all that significant, pallets play a major role in the history of our economy. Today’s pallets are designed to withstand great weights and to be lifted by a forklift on and off trucks, ships and planes. Without the pallet, the global economy might not be as global as it is.

Before the dawn of pallets – wooden crates, boxes, barrels, skids and kegs were used to transport, store and move goods.

Skids go back to Ancient Egypt and Mesopotamia at least as far back as the 1st millennium BCE. Canal-builders may have used simple means, such as skids, to transport materials in the construction of the Aqueduct of Jerwan, a part of the larger Atrush Canal built between 703 and 690 BCE.1

As soon as the forklift emerged on the scene, skids evolved into pallets. These first pallets as we know them today began to appear around 1920.
It was not until 1925 that the bottom planks were added. This addition led to the concept of stacking.

Ikea is said to have designed goods around pallets so that they would be more cost-effective for transportation.

Pallets have also become a popular medium for the DIY’er – just type the word 'pallet ideas' into your search engine to see all the innovative ways they can be used. From modern interior design to practical applications, especially in the garden, the wooden pallet can be used in endless ways.

The evolution of the forklift, lift truck, starts with the hoist, essentially chains and winches.

Hoists were the primary means of lifting and moving heavy items in the late 1800s. A basic low lift hand truck was introduced to the industry as early as 1887. In 1909, a more refined, all-steel low lift truck came to market. This version was the precursor to the first high lift fork truck, which was manufactured in 1915.

With the turn of the 20th century came wooden platform trucks. Introduced in 1920 was the first industrial truck to use hydraulic power to lift its load. During the 1920s, several manufacturers entered the market exploring new designs. 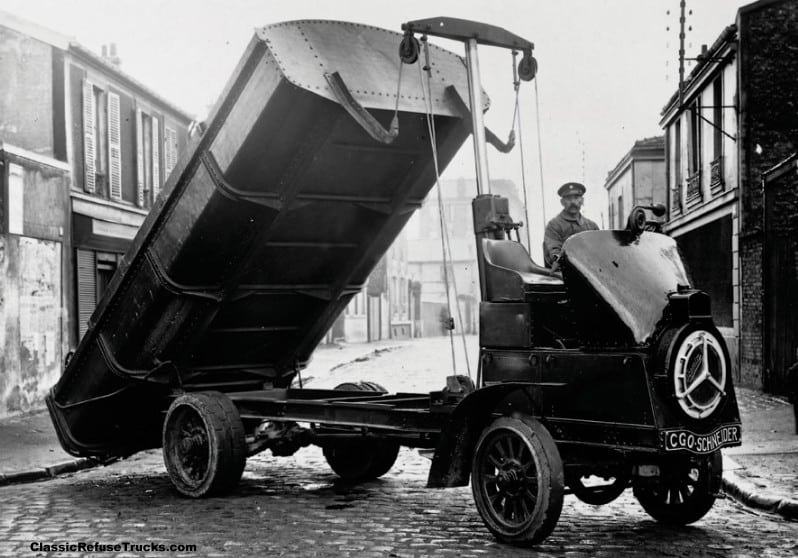 As the forklift continued to evolve, the shipping and handling industry took note. The first experiments with vertical storage took place in 1926. The quantity and quality of materials being shipped on pallets continued to rise as the entire warehousing industry took note. In fact, the evolution of the forklift and pallet caused architects and builders to reconsider the floor plans and ceiling heights that had dominated the landscape earlier. The ability to stack and access stacked goods on a pallet with a forklift made storage much more space-efficient as warehouse gravitated toward higher ceilings and smaller floor space.

The rise of the forklift mirrors that of the pallet. Both WWI and WWII spurred the use of lift trucks, mainly due to the shortage of labour. During and following WWII, more efficient methods for materials handling in warehouses were being implemented.

During the War years, the pallet and forklift enabled the massive production and shipment of heavy goods and armaments. Over time, the forklift and types of jacking devices used to lift and move pallets have changed dramatically but the pallet remains essentially unchanged, at least in terms of design.

Have you decided which came first?

The one thing for sure is that there are more pallets in the world than forklifts.

There are 450 million euro pallets being used in Europe